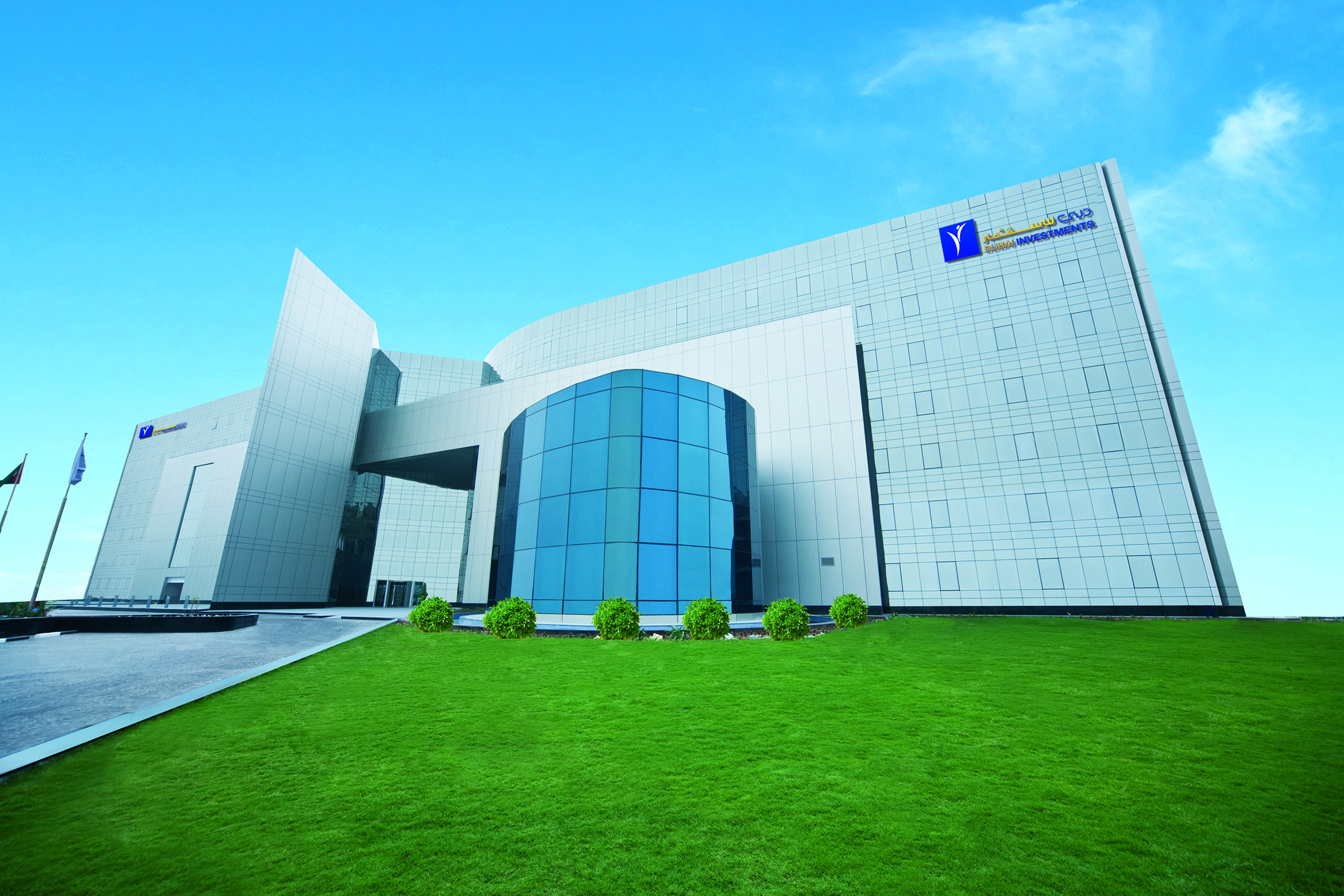 Float glass is made by heating a mixture of minerals together and floating the clear molten glass on a surface of molten tin.  In general, equivalent types also known as simple glass, annealed glass, sheet glass and plate glass.  Float glass is the most common type of glass used throughout the world.  It is commonly known as architectural soda lime silica float glass and is the most commonly used glass product in the flat glass construction industy.

Annealed glass is generally given to glass that is produced by a normal mixing-heatingforming-cooling process.  There are several different methods, one of which is the float glass process, originally developed by Pilkington, and described above.  Other types of annealed glass include plate glass, sheet glass, cast glass, and crown glass.

Processed by dipping into melted potassium salt at a temperature above 380 degrees Celsius for a period of 16 hours.  The ion exchange that takes place between the surface of the sodium-calcic glass and the melted potassium salt induces a residual stress which is higher than that of thermally toughened glass but of a lesser surface penetration.  Unless incorporated into a laminated make-up chemically toughened sodium-calcic glass is not a safety glass product.

>Laminated glass is made from two layers of glass that are adhered together by a plastic layer.  Two common ethods are either to use a layer of PVB (PolyVinylButyral) or to use a cold poured resin.  PVB is a sticky solid and is simply placed between two sheets of glass.  The assembly is then put into a machine and processed via a temperature and pressure cycle to give a clear three layer product. Alternatively, two pieces of glass are assembled together with a small gap between them and a seal around the whole perimeter except for a small hole at the top.  This assembly is held vertically and a liquid resin poured between the two sheets.  Once the gap is full the hole is sealed up and the pane exposed to UV light, making the resin turn solid with a high adhesion to the glass.  This is termed Cast-In-Place (CIP) lamination. The laminated structure improves the glass properties, depending upon the type and thickness of resin used.  For example, laminated glass often has resistance to human impact, so provides safety performance; alternatively it may have resistance to manual attack (‘Anti-Bandit’) or fire resistance properties.  Obviously, thick glass can be used and/or many layers can be built up to give thicker laminated glass with higher performance for safety, ‘Anti-Bandit’ or even ‘Anti-Ballistic’ performance. The most common laminated glass is two layers of 3 mm glass with a 0.4 mm layer of PVB, giving a 6.4 mm thick laminated glass.  (NB All thicknesses are nominal; often the PVB thickness is 0.38 mm).  Most laminated glass is made from sheets of float glass but some is made from toughened and heat strengthened glass.

Wired glass is generally made from two layers of float glass melted together with a mesh of wires between the two layers.  Wired glass can not be made from toughened glass because the temperature cycle required would cause the wires to expand and break the glass.  This glass is used for fire protection – the wires help to keep the pieces together when the glass breaks (as it will due to the heat of the fire).  Most wired glass is not safety glass.  In the late 1990’s  a wired glass was been introduced that has thicker wires in it; the wires help to keep glass pieces together upon impact.  There are special wired glasses that use laminated glass with the wire mesh between two layers of PVB – these are classed as a safety glass but tend to be expensive.

The following table gives a list of common glass types and their safety performance:

Thicker float glass and thicker heat strengthened glass may be assumed to be safe in certain circumstances because of the difficulty in breaking them, but this should always be verified independently.  According to current legislation, all safety glass in the UK must be marked, including annealed glass coated with safety film. If glass is not appropriately marked then it must be assumed that it is not a safety glass, even if measurement/testing shows it is a laminated or heat treated glass.